Filthy Dreamers is a documentary about women’s history in America, presenting an interesting and evocative case study of their struggle for an equal education and academic freedom. It highlights a microcosm of American society in the 1920s, giving us a window into the rise of religious fundamentalism and the rise of women in American public life. It creates an educational and thought-provoking timeline that highlights the struggle of these “Filthy Dreamers” throughout their fight for an unbiased and equal education. The film features scholars, alumna of Florida’s only college for women in the 1920s, and retired Senator Bob Graham.

Following the verdict of the Scopes Monkey Trial, religious activism swept through the country with the support of many notable figures, such as political powerhouse William Jennings Bryan. This movement made its way to Florida and influenced members of the state legislature to force the then President of Florida State College for Women (FSCW), Edward Conradi, to ban the teaching of evolution, psychoanalysis, and other “controversial” subjects taught by professors such as Raymond Bellamy. Activists, who claimed the school was promoting atheism, called Bellamy, the administration and students at FSCW “Filthy Dreamers.” The school was faced with a dilemma: they wished to provide a valuable education for their students, but the college was a public institution and would be forced to close its doors without state funding.

Filthy Dreamers is a collaborative film made through the History Department, Film Department, and Burnett Honors College at the University of Central Florida in a class called Advanced Documentary Workshop. Over two semesters, undergraduate students led by Dr. Robert Cassanello and Dr. Lisa Mills were given the task of collecting and condensing information, shooting, and editing. 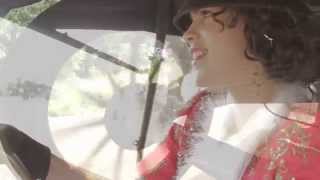 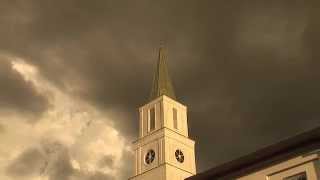 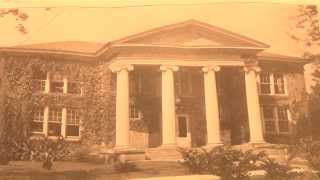 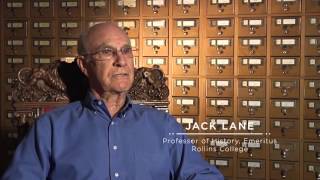 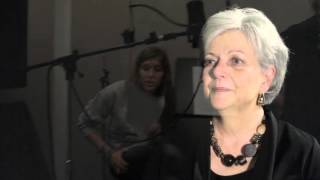 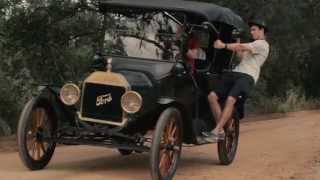 Winner of the College Emmy for Documentary

Filthy Dreamers won an Emmy on Wednesday at the 37th College Television Awards in Los Angeles.

UCF student filmmakers researched, wrote and filmed the documentary which took top honors in its category. The film was created in the 2013 and 2015 advanced documentary workshop class of The Burnett Honors College at the University of Central Florida.

Read more about the award in an article by UCF Today.

Written and Produced by